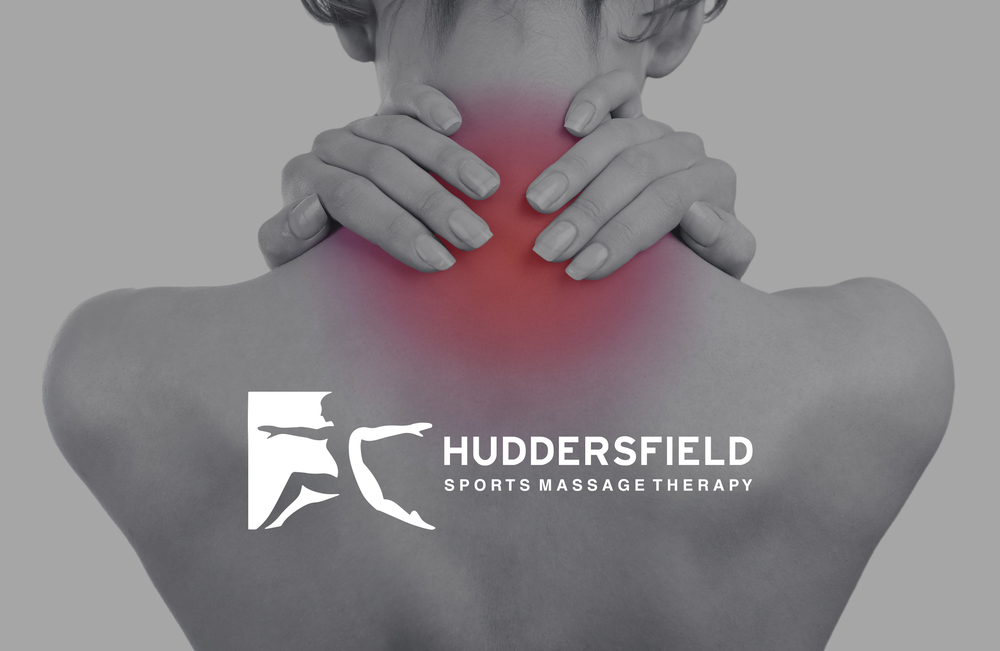 Inflammation is a process by which your body’s chemicals and white blood cells work to protect you from foreign substances, such as viruses and bacteria. Diseases, such as arthritis and bursitis, trigger inflammation when no cause is present, causing pain, swelling, stiffness and fever. Improving your diet might help manage these effects, according to the Linus Pauling Institute, or LPI. Depending on the source, carbohydrates might affect inflammation in positive and negative ways.

Carbohydrates provide glucose, which is your body’s main dietary source of energy. Carb sources vary significantly in nutritional benefits and the impact they might have on inflammation. Low-glycemic carbs, which have a mild impact on your blood sugar levels, can help reduce inflammation, according to the LPI. High-glycemic carbs, on the other hand, can cause blood sugar irregularities and trigger or worsen inflammatory responses.

BOSTON — Researchers at Brigham and Women’s Hospital (BWH) and Harvard Medical School (HMS) have shown that certain types of naturally occurring carbohydrates in the body may cause rheumatoid arthritis, a debilitating, painful disease affecting hundreds of millions of people worldwide.

Although there have been promising advances in treating the symptoms of arthritis, the exact causes of arthritic inflammation, swelling, and destruction of the joints has remained elusive. Now, researchers at BWH have for the first time associated carbohydrates present naturally in the body with this disease.

Dr. Julia Ying Wang, the lead BWH researcher in the study, and an Assistant Professor of Medicine at HMS, has extensively examined the role of carbohydrates in diseases and infections. She will present her recent findings on arthritis at the American Chemical Society’s national meeting, to be held from August 18th through August 22nd, at the Hynes Convention Center and surrounding hotels.

Wang began wondering whether a particular class of carbohydrates, known as glycosaminoglycans (GAGs), triggered an immune response in the body. GAGs are naturally present as a major component of joint cartilage, joint fluid, connective tissue, and skin. In collaboration with Michael H. Roehrl, M.D., from HMS, Wang studied the effects GAGs had on mice, who subsequently experienced arthritic symptoms, including swelling, inflammation, and joint damage.

“This study shows that rheumatoid arthritis may result from the body’s mishandling of its own carbohydrates that, under normal circumstances, would not be interpreted as a threat,” said Wang. “We found that inflammatory cells that accumulate in arthritic joints attach themselves directly to the glycosaminoglycans. This accumulation of cells leads to painful inflammation and swelling in the affected tissue.”

In addition to their work with mice, Wang and Roehrl also examined human tissue taken from arthritis patients. They discovered the same type of glycosaminoglycan-binding cells in the human tissue. This is the first direct demonstration of such cells in humans and animals.

“It leads us to believe that rheumatoid arthritis may be an unusual immune response,” added Wang.

Given her findings, Wang said subsequent research would most likely focus on the development of drugs aimed at stopping the growth, expansion, or adhesion of immune cells that react to glycosaminoglycans. Wang will continue to investigate carbohydrates and how they affect the body’s immune system.

“This research is extremely promising,” said John Mekalanos, Professor and Chairman of Microbiology and Molecular Genetics at HMS. “This study also suggests plausible models for how bacterial infection might trigger arthritis and how we might go about reversing this debilitating conditions with new therapies.” Mekalanos added, “We are clearly a step closer to understanding the causes of a disease that has left the medical community with unanswered questions and many patients with discomfort and pain.”

BWH is a 716-bed nonprofit teaching affiliate of Harvard Medical School and a founding member of Partners HealthCare System, an integrated health care delivery network. Internationally recognized as a leading academic health care institution, BWH is committed to excellence in patient care, medical research, and the training and education of health care professionals. The hospital’s preeminence in all aspects of clinical care is coupled with its strength in medical research. A leading recipient of research grants from the National Institutes of Health, BWH conducts internationally acclaimed clinical, basic and epidemiological studies.

This release is being issued simultaneously by Brigham and Women’s Hospital and the American Chemical Society.

To prevent or reduce inflammation, replace refined foods with low-glycemic foods. Replace your sugary breakfast cereal with steel-cut oats, for example, and instant noodles with whole wheat pasta. Fruit juices, dried fruits and canned fruit stored in heavy syrup are high-glycemic, so choose whole, fresh fruits most often. For additional benefits, avoid saturated fats and trans fats, which also promote inflammation, according to the LPI. Common sources include red and processed meats, high-fat cheeses, stick margarine, whole milk and commercially-prepared cookies, pastries and crackers. Omega-3 fatty acids, which are prevalent in cold water fish, such as salmon and mackerel; flaxseeds; and walnuts, might reduce inflammation. Aim for balanced meals and snacks that emphasize nutritious foods. When you do indulge in refined grains, sweets or fatty foods, stick to modest portions.